Three Bros Porta Potty Rental is the best choice when you need Renton portable potty rentals for an event, construction project or any other reason. Three Bros makes the entire process of renting a portable toilet as easy as possible from start to finish. We have an excellent selection of units available at low prices, and most importantly we keep them extremely clean.

Three Bros has been in business for more than 10 years and we have an excellent reputation among our customers. Our customers are constantly recommending us, which is why the majority of our business is repeat customers or referrals. If you have any questions, or you are just looking to get rates for porta potties in Renton, give us a call at (866) 980-1239.

Call Now to Rent a Porta Potty in Renton, WA 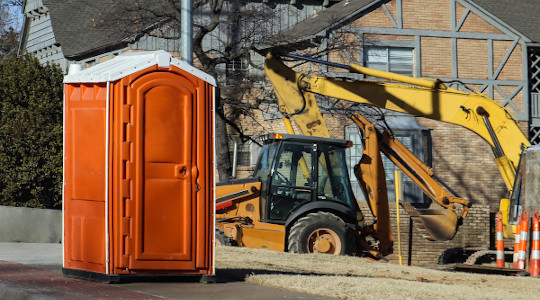 Standard porta potties are the most common rentals in Renton. You've probably used them at concerts, events or at sports fields. You have probably been in some disgusting units in the past, but with Three Bros, you will get a clean unit that will smell fresh. Units come with toilet paper and tank chemicals. We will also pump and clean the unit if you are keeping it for more than a week. 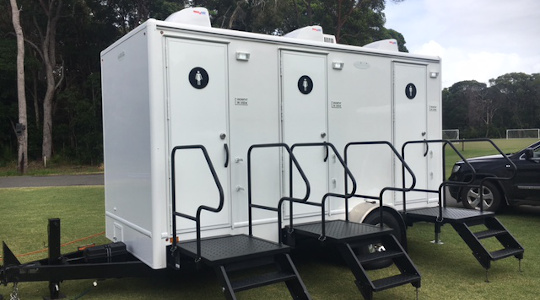 Special event porta potties in Renton are often referred to as VIP restrooms. They come often come with sinks inside the unit, and sometimes have fully flushing toilets. On the high end you can rent a restroom trailer which has air conditioning, lights, sinks, running water and all the amenities of a traditional restroom in a home.

Other Portable Sanitation Solutions in Renton

We've got sinks, handwash stations premium paper, sanitizer and anything else you need to go along with your porta john. Portable urinals are also available.

How Much Does a Porta Potty Rental Cost in Renton?

The average price of a porta potty rental in Renton is about $200. This includes drop off and pick up of the unit. The price is usually the same whether you want it for just one day or a weekend or for a whole month. Here at Three Bros Porta Potty Rental we take pride in having competitive prices, so give us a call now at (866) 980-1239 to see how much it will cost for your project.

Portable restrooms can be used for tons of different reasons, here are just a few of the most popular:

How Many Porta Potties Do You Need?

This is one of the most common questions customers have when renting a porta potty in Renton. The recommendations are different depending on the use. Construction sites require a different number of restrooms per person than a special event does. For a construction site, you should get one porta potty per 10 workers. If your event is serving food and drinks (especially alcoholic drinks) then you will need more restrooms per person. Here is a quick chart to help you determine how many toilets you should get for a special event:

You should add about 15-20% to the numbers above if you are serving food and drinks at your event.

We Provide Porta Potty Service to Renton and: